While at Los Alamitos High School, Ton earned All-CIF honors and was MVP of the Sunset League in 1995. He still holds the steals and assists record for the Los Al Griffins.

At Davidson University he was the school’s all-time assists leader and was second in steals, and helped the Wildcats reach the NIT Tournament in 1996 and the NCAA Tournament in 1998.  Prior to moving to the coaching ranks, Ton played professional basketball in Turkey for four years.

Ali and his wife Elizabeth, another Los Al grad, have a daughter, Leyla, and son, Kaya. 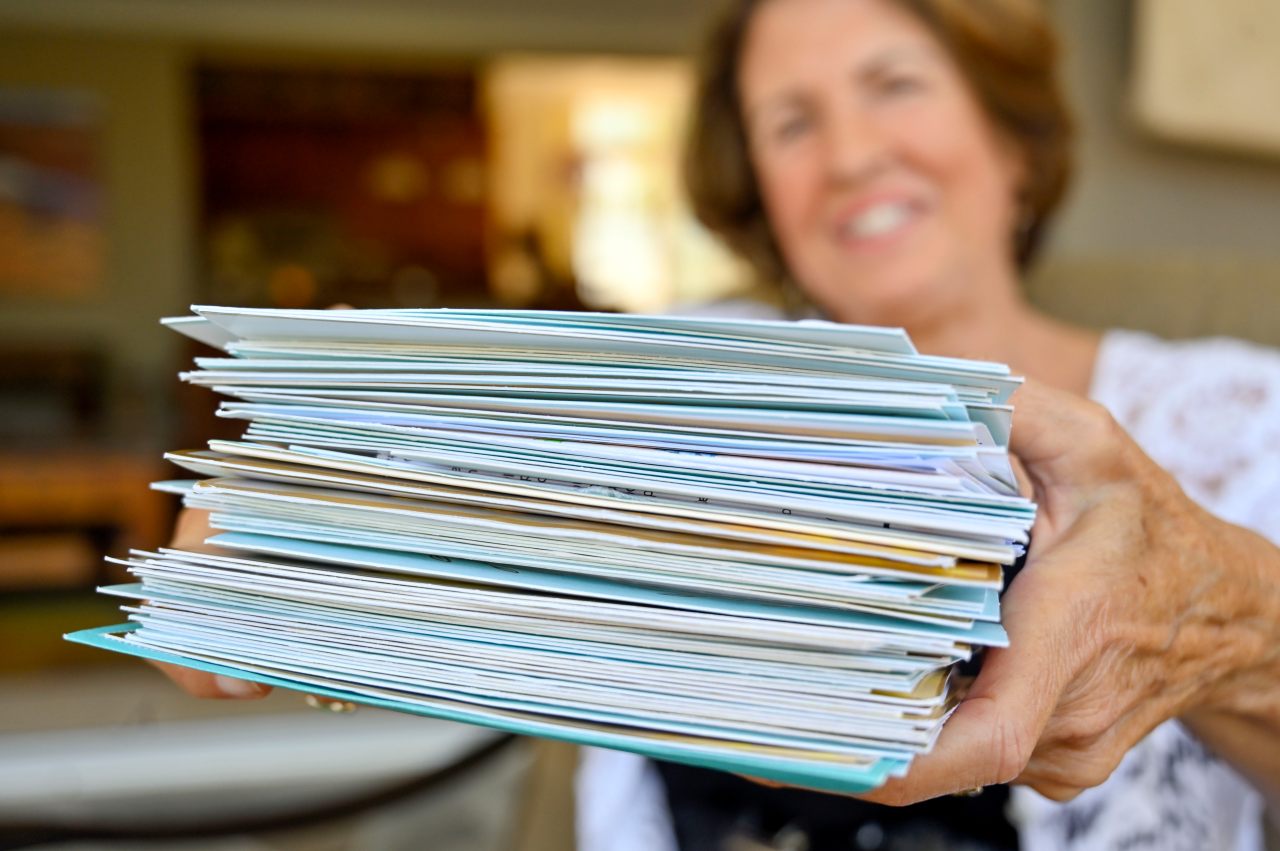