Los Al alum Mari Payton (LAHS ’99 ) who for the past ten or so years has been one of the leading investigative reporters for the San Diego NBC affiliate gave birth to her second child in May — an event duly noted on Mari’s twitter page. 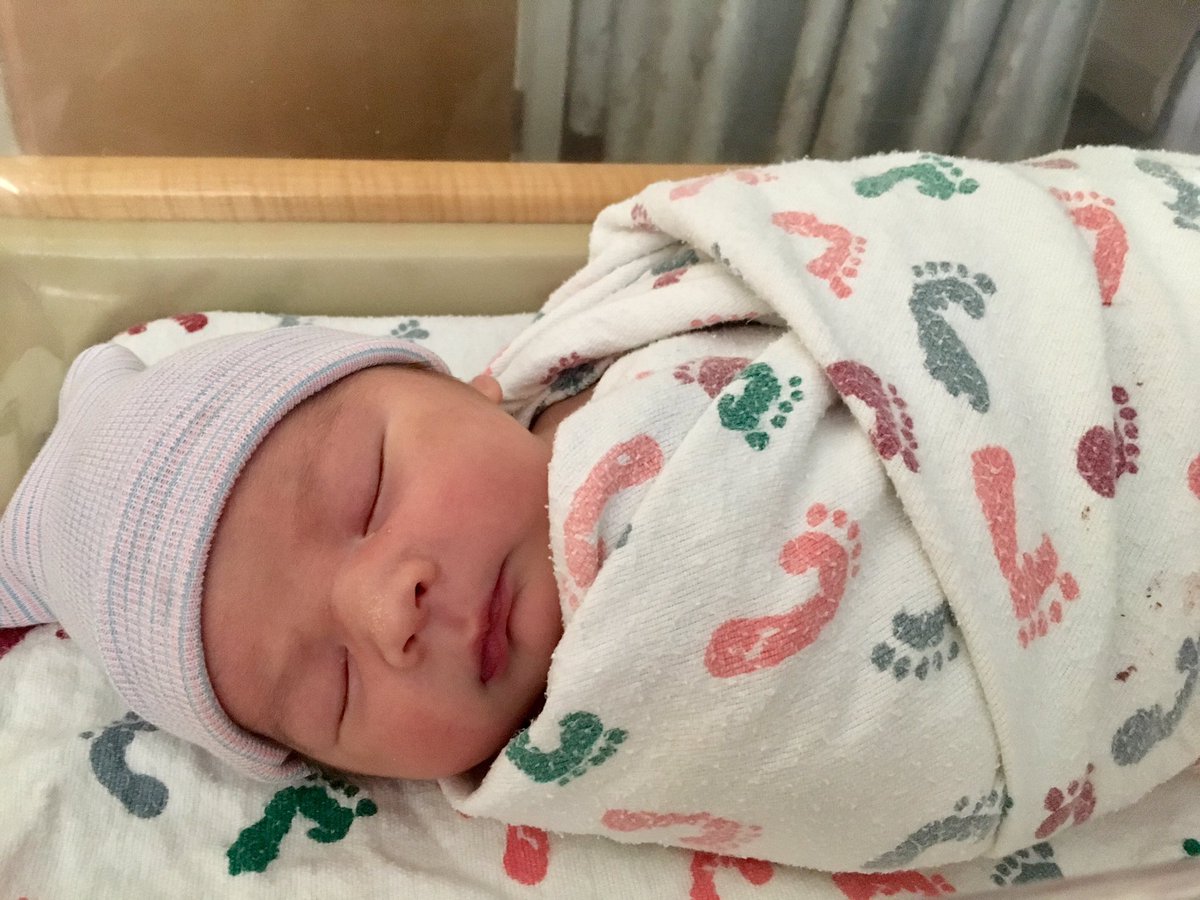 Her coverage of the 2007 Firestorm earned her an Emmy award.  She was also nominated for an Emmy in 2010 for her investigative piece “Prescription For Pot.”   She’s reported breaking news live on the TODAY show, MSNBC, and other NBC stations across the country.

She was a Renaissance Scholar and graduated from the Annenberg School for Communication. While there, she worked as an anchor/reporter for Annenberg TV News, USC’s live half hour nightly newscast. That’s also where she learned to shoot and edit.

Mari also studied international media in London, Paris, Prague, and Geneva.  She also studied in  Washington, D.C. and interned on Capitol Hill for Sen. Dianne Feinstein.  Mari is a member of the Asian American Journalists Association.

Below is a link to a recent story Mari did on Immigratuion Detention Abuse.

This story has been updated to reflect Mari was a member of the Class of ’99.  (Thanks to Jerry Halpin, the former LAHS Asst. Principal for Athletics and Activities.  Now the principal at Brea Olinda HS.)