The Los Alamitos High School Show Choir has been named one of the eight best high school music programs in the US, according to music education hub Soundfly in its online Flypaper magazine.

Under the heading “Your Glee Fantasies, Realized”  the publication praised the six ensembles of the choir program—Sound FX, Soundtrax, Xtreme, Connexion, Xquisite, and Axcent—under the direction of David Moellenkamp and Assistant Choral Director Moana Dherlin for winning national championships and empowering students “to develop individual performance skills and collaborative creativity with support from professional musicians, choreographers, and show producers.” Soundfly provides support, resources and training for amateur and professional musicians.

The Los Alamitos High program generally is regarded as one of the best programs in the world. This year the choirs will travel to Nashville, TN to compete on the stage of the Grand Ole Opry and attempt to win an unprecedented 6th Consecutive National Championship. Last year, for the first time in 33 years, the advanced mixed show choir, Sound FX, went undefeated during the competition season.  Plans are already underway for the group to record their second track with the famed Norwegian Rock group Major Parkinson for their next album.

The choirs will ring in the season with their Holiday Show December 6-8 at the Los Alamitos High School Performing Arts Center on campus.

The article above was released by Los Alamitos Unified School District. 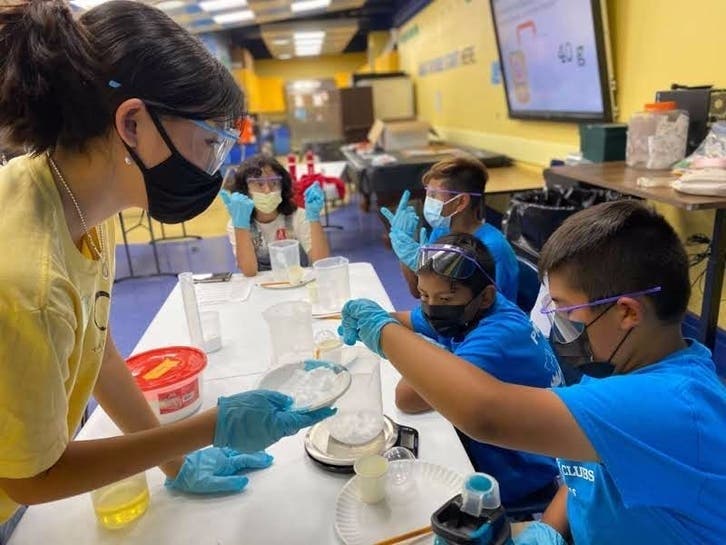 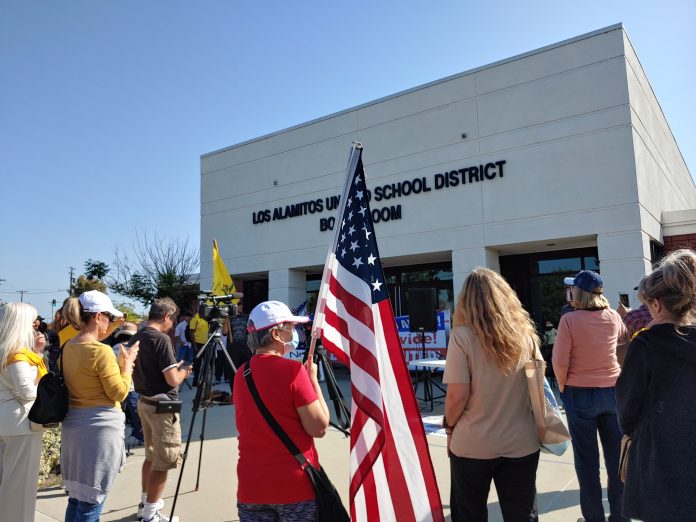