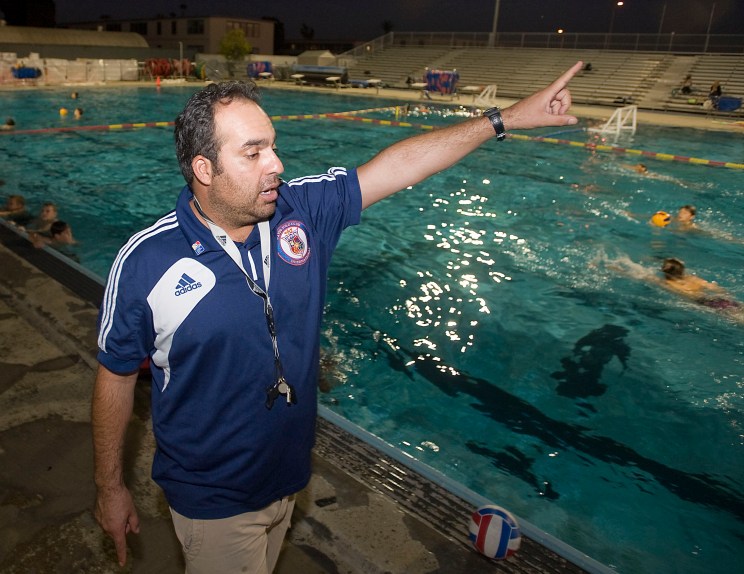 A lawsuit has been filed against USA Water Polo alleging the organization did not do its due diligence in allowing Bahram Hojreh to continue coaching at the youth water polo levels after reports of possible abuse were made against the former coach.  The Orange County Register has a lengthy story on the lawsuit in today’s paper.

Hjodreh has been a very visible presence in the local water polo scene for almost twenty years.  He was a one-time assistant coach in the Los Alamitos High program but was let go around ten years ago after a number of parent complaints — although none regarding inappropriate sexual behavior according to our conversations with former Griffin players.   Hjodreh continued to coach local youth with his own water polo clubm and has also coached at Kennedy High School. 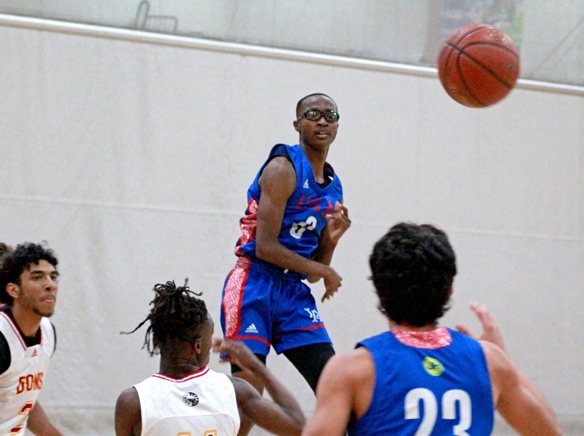