Local middle schoolers were at Joint Forces Training Base in Los Alamitos but had the heavens in their sights on March 13 as they began the second set of practice launches for this year’s Team America Rocketry Challenge (TARC) competition which will take place in Virginia in May.

The program’s middle-school-aged aerospace engineers are vying for a chance to take their custom-built rockets to Virginia for the TARC National Finals Fly Off in May. TARC is the largest rocketry competition for middle school and high school students nationwide and U.S. winners go on to a worldwide competition.  The OC Breeze (via the Defense Visual Information Service – DVIDS) had the story (below).

Students in the STARBASE Los Alamitos STARBASE 2.0 program counted down from five and turned their eyes toward the sky, March 13, over Joint Forces Training Base Los Alamitos, California, during the second set of practice launches for their entry into this year’s Team America Rocketry Challenge (TARC) competition. 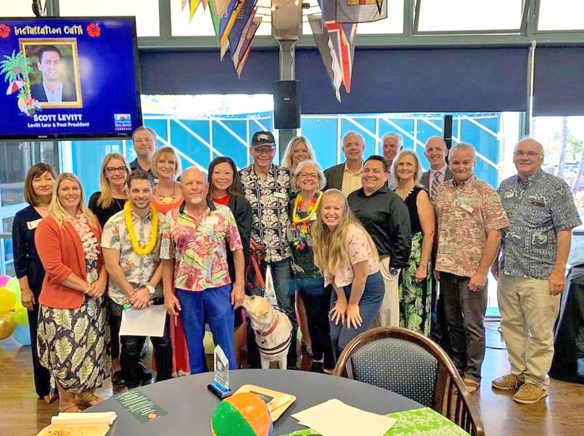