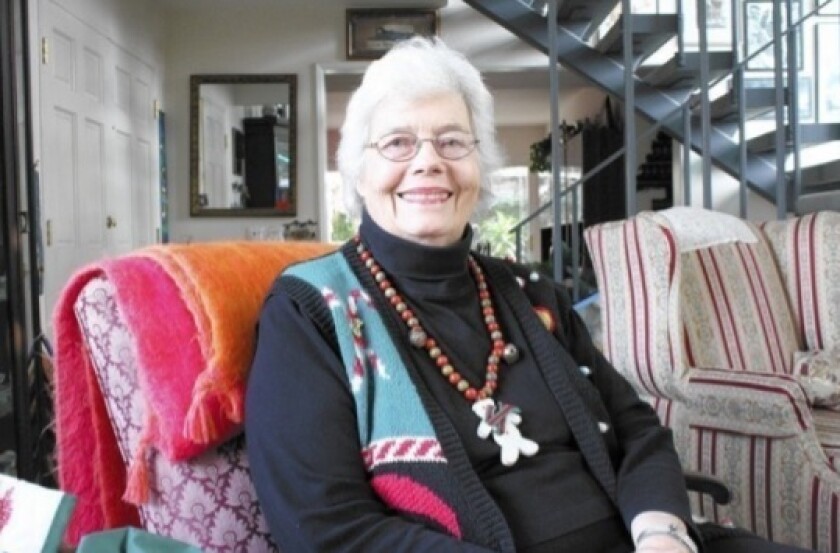 Norma Brandel Gibbs who served as Mayor and a councilmember of Seal Beach in the early 1960s when the town grew from a little village by the sea that quadrupled in size with the addition of Leisure World and the College Park areas, has passed away at age 94.

The Chicago-born Gibbs moved to California in 1957 to take a job as Gibbs an assistant professor at Long Beach State.  A year later she moved to Seal Beach and in 1960 she became the city’s second female Mayor (Jessie Reed was the first in 1942).  Gibbs’ election in 1960 signified the transfer of power from the old gambling interests in Old Town to the growing number of voters on the newly developed Hill.  Like Reed, Gibbs received national attention for taking on the gambling interests.

She later moved to Huntington Beach where she served on the council from 1970 to 1978 and was mayor from 1975 to 1976 and was instrumental in the development of Central Park and her strong opposition to the notion that opening up the beach to nothing but high rise condos was inevitable.

In 1979 she got out of a toxic relationship and returned to Seal Beach where she started Interval House for abused women out of her residence.

The LA Times has a complete obituary. 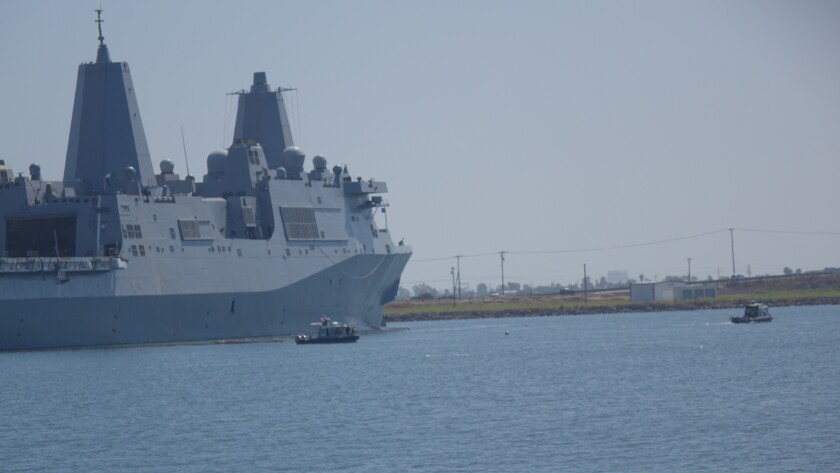