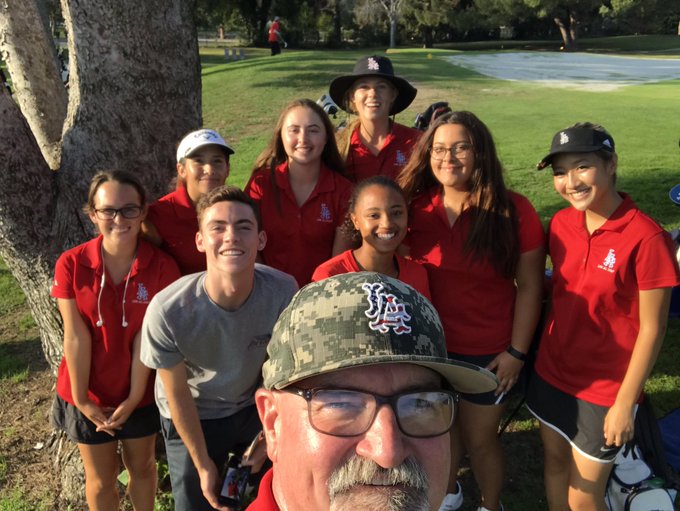 The Griffins hope to extend that streak with a Surf League match against Edison today.

Coach John Haygood’s Griffins won the Surf League championship last year, and despite the return of some experienced players led by senior Maddy Murr, and juniors Janelle Abbott and Eunice Yoon, there were question marks over whether their younger players would step up.

Those questions were quickly answered. In their season-opening match on August 27 when sophomore Gregory led the way to a 205-231 win over Cerritos, medaling with a one-over par 38.

They followed the up with a 109-207 over Wilson with Camacho, taking honors with a one-under 37.  Freshman Kate Younger was right behind with an even-par 38.

Since then the team has racked up a four-way win over Fountain Valley, Poly, and Wilson, another dual win over Wilson, and Costa Mesa. 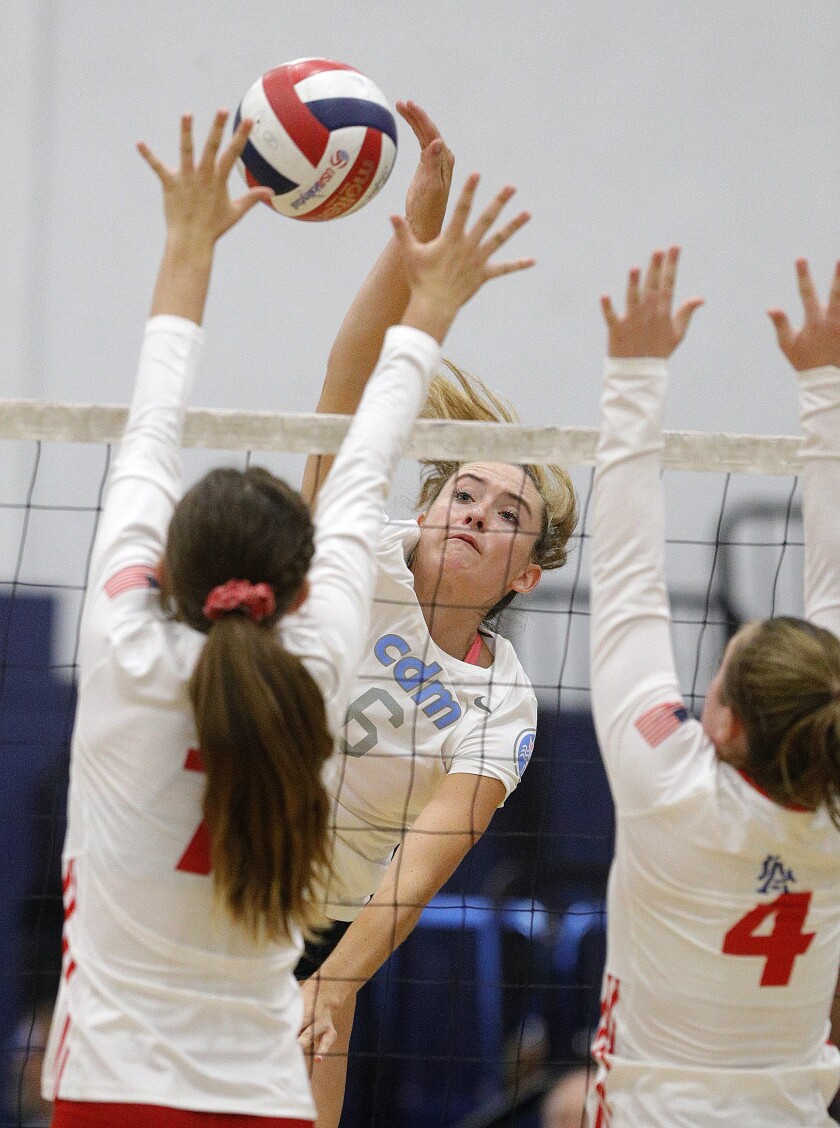 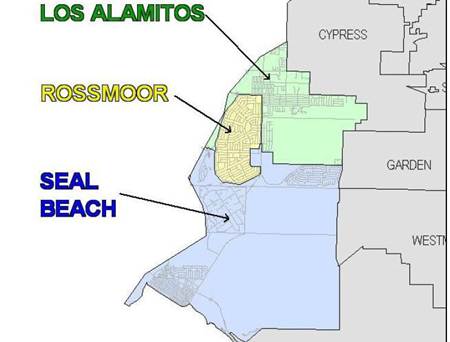