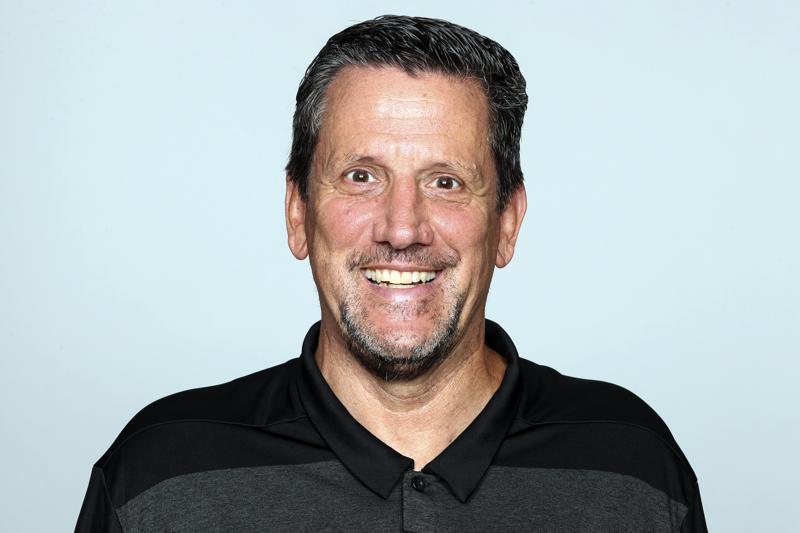 Greg Knapp who grew up in Seal Beach, and coached some of the most successful quarterbacks in NFL history, died as a result of injuries sustained in a bicycle accident after he was hit by a car last Saturday near his Northern California home in Danville.

Knapp, who was 58, is survived by his wife, Charlotte, and three daughters, Jordan, Natalie and Camille.

Knapp had been a quarterback at Huntington Beach High School (this was pre-Seal Beach-Los Alamitos school district merger) and went on to quarterback at Sacramento State from 1982-85.  He had a brief but unsuccessful tryout with the Kansas City Chiefs before the 1986 season, but then returned to be an assistant coach at Sac State.  He developed a good reputation on the coaching circuit and after a couple years of coaching internships, he was hired by the San Francisco 49ers in 1995, eventually becoming the quarterback coach for the team and working with Hall of Fame QB Steve Young. That was the beginning of a 26-year NFL career that saw him specializing in quarterbacks — working with the Oakland Raiders, the Houston Texans, New York Jets and even the the Peyton Manning and the Denver Broncos when the latter won Super Bowl 50 after the 2015 season.

He had been signed this year as a passing game specialist by the New York Jets under new coach Robert Saleh.