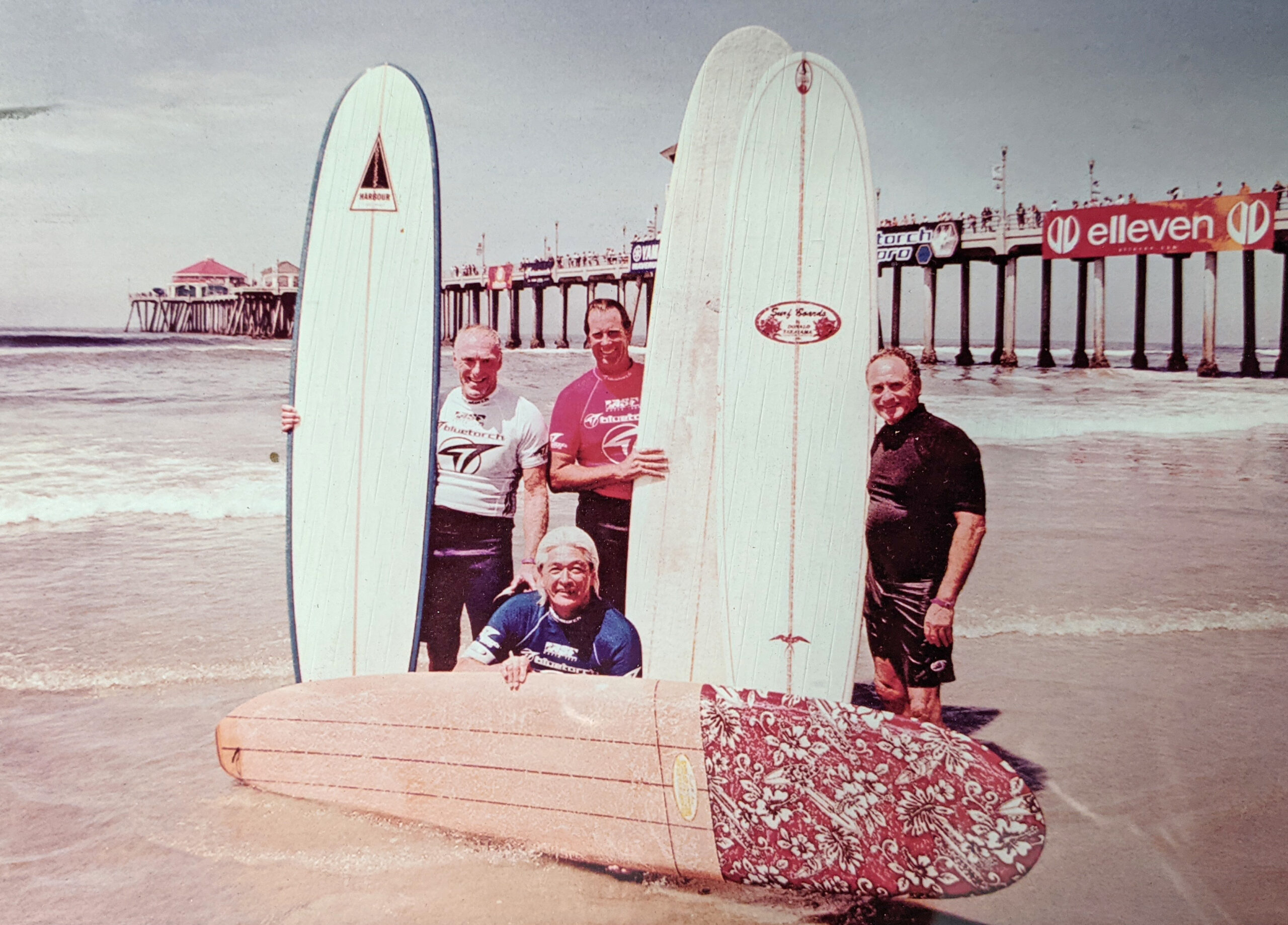 Rumblings of a Recall for LAUSD Board Members

This week, voters cast ballots in the recall election against California Governor Gavin Newsom.  Now, we’re learning of a nascent effort to recall three members of the Los Alamitos Unified School District Board of Education.   Board members Megan Cutuli, Scott Fayette, and Chris Forehan could be served with a notice of an intention to gather signatures to launch a recall as early as this month, according to the self-described face of the effort, Robert Aguilar, Jr. He’s a parent in the district who ran unsuccessfully for the school board in… [MORE]

Local surfer marvels at the ride of a lifetime

Even as a young man, Tom Hermstad always knew he loved the water.  In the 1940’s of his youth, Seal Beach was indeed like Mayberry by the Sea. With less than 2,000 residents, Hermstad needed only the ocean to keep him content. He was a kid from across the channel. He discovered the waves and soon began to ride them.   Now in his eighties, Hermstad, like his friends, said he always felt at ease on the sand and at home on a…  [MORE]

On a sad note, Nesi Stewart, the Chairwoman of the Los Alamitos Chamber of Commerce, has announced the sudden death of her husband Carl.  She said her husband Carl passed away on Sunday, a few days after suffering a stroke.   In a post on Facebook, Stewart said “my best friend has gotten his heavenly wings and my heart is broken. I am so thankful to go God for giving us 23 magical years together. I thank God for Carl’s unconditional love and for showing me what true love is. Rest in heavenly peace and love my dear Carly.”    The couple owned and operated Printmasters of Los Alamitos and have been …  [MORE]

Twenty-six citizens gathered outside a popular cemetery in Cypress on Monday to protest a list of at least 10 grievances that they claim are disrespecting the dead and neglecting the cemetery.  “It is unfortunate that our departed are not only disregarded but also disrespected by the very people that acted as concerned stewards while we were looking for a final resting place for our departed,” said Marie Elguira, a spokesperson for the… [MORE]

The Youth Center recently received a Walmart Community grant for $1,500 earmarked specifically for STEAM and sports supplies and scholarships to their RASCALS After School programs offered at Rossmoor Park, Rush Park, and The Youth Center in Los Alamitos, CA.  Walmart believes thatstrengthening local communities creates value – for business as well as society. That’s why Walmart empowers each store to strengthen and support their local communities. Each year, U.S. stores award…  [MORE]

City of Los Alamitos: If you still have any Republic Services...