Home Government & Politics Redistricting – Why many have it all wrong 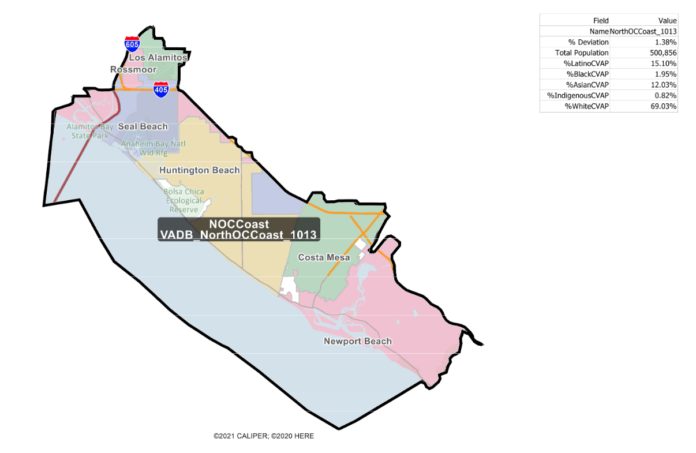 By now you may have seen one of the flurry of articles and social media posts on redistricting, and Save the 90720, etc.

Redistricting is something that by law, ever since the Constitution was approved in 1787  happens every ten years.  Based on the latest census numbers, it formally proposes and approves the size and boundaries of your voting districts – for House of Representatives, and your state representatives to the State Assembly and the State Senate, your Orange County supervisors, and now council members for Los Alamitos and Seal Beach and trustees the Los Al School District.  That’s it.  It has absolutely NOTHING to do with Los Al and Rossmoor becoming part of Long Beach, or Los Angeles County, or the Long Beach School District.

As it is every re-districting cycle, it is nonetheless something to be concerned about. It ultimately determines who will represent you in government — the size of the seat your community has at the table.

Los Alamitos and Rossmoor are currently part of the 47th Congressional District which takes in most of Long Beach south of Spring.  Long Beach comprises over 50% of the district so even though the Orange County portion is more conservative (relatively speaking) our influence is small in comparison.

This is not that unusual a situation.  This area has been combined with Long Beach and Lakewood many times in the past when Mark Hannaford and Craig Hosmer were our representatives.

There are many recent articles that cover the situation: