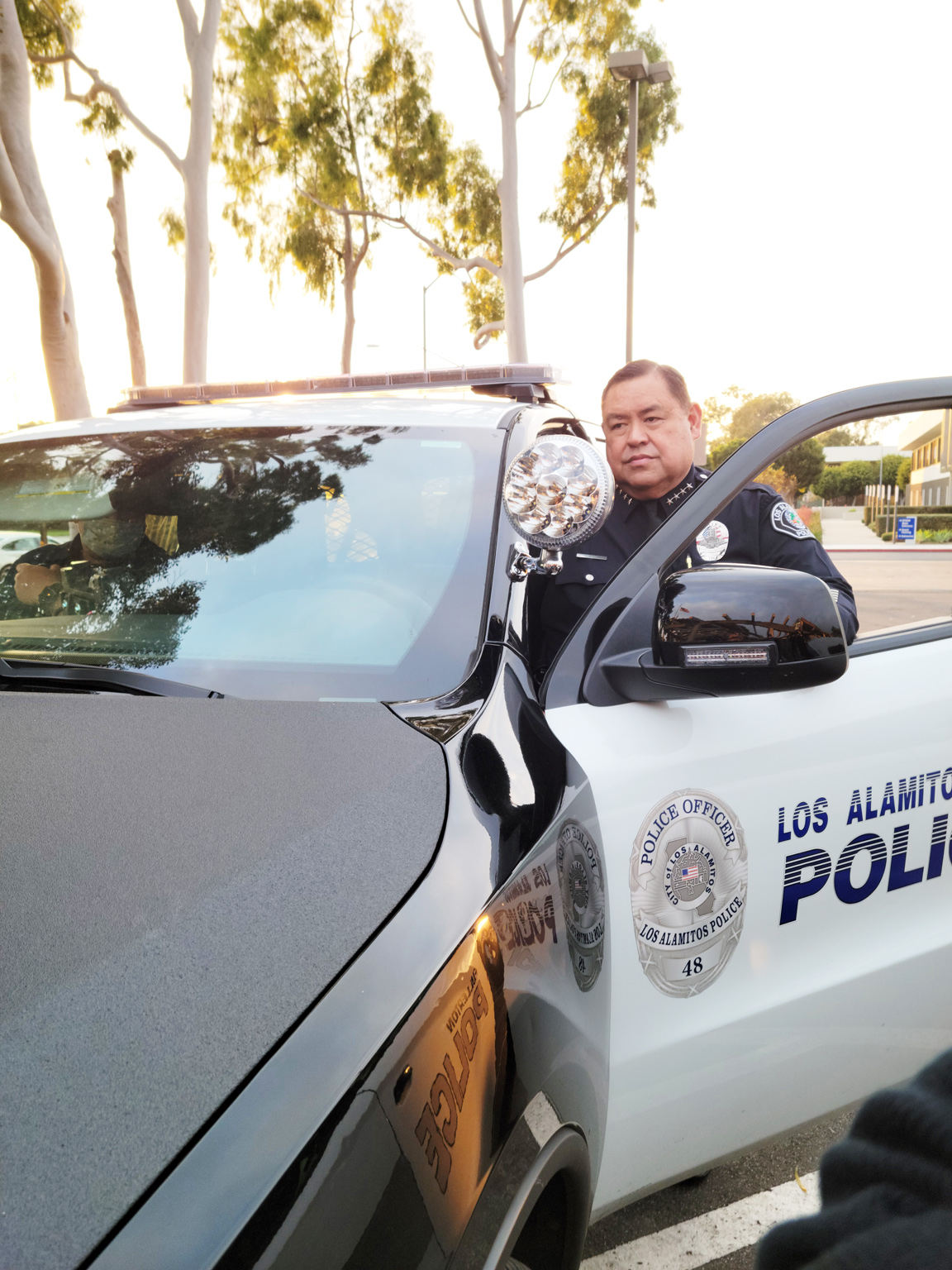 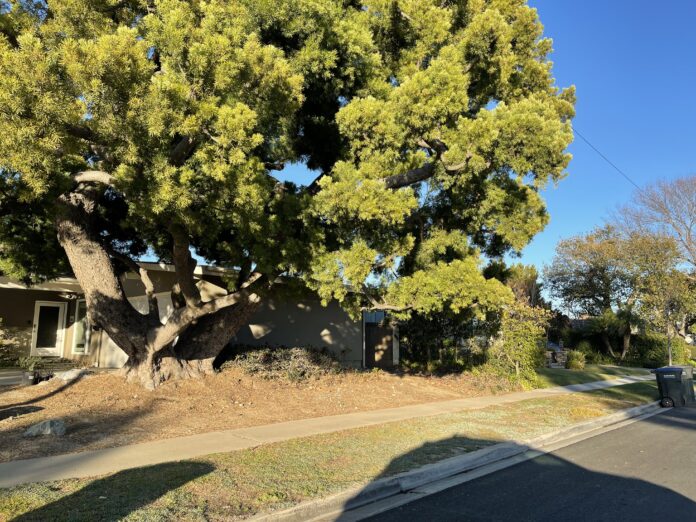 For everything Rossmoor offers its nearly 10,000 residents, among the community’s most unique amenity is a full-time arborist that literally manages the district’s more than 5,000 trees.
Mary Kingman, Rossmoor’s arborist, gave the district its required annual tree report this past week at the board’s Jan. 11 meeting.
She gave the Board of Directors an overview of the heath of trees throughout the district, reported specific metrics of … [more] 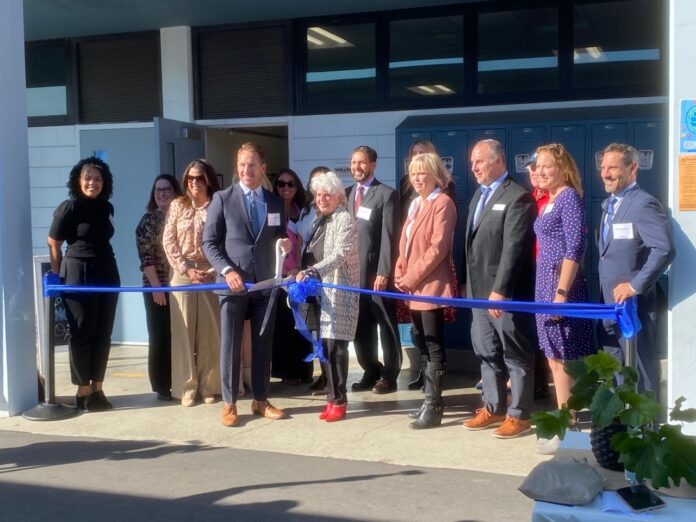 After 25 years in the classroom teaching American History, Los Alamitos Unified School District Board Trustee Marlys Davidson said this week that she believes during her year as President, despite an ongoing pandemic and controversy, the board managed to achieve some major accomplishments.
By now, it is no secret that the end of Davidson’s 2021 term as President ended turbulently after a hot mic incident, nevertheless Davidson said this week she remains  .. [more].

After several months of discussing strategy to combat an accusation of violating state law in closed sessions, the city of Cypress finally went public with the first of a series of forums that shed little light on the topic.
Mayor Paulo Morales and Arianna Barrios, a city council member in the City of Orange and who is a paid contractor by the City of Cypress for this project, answered questions posed by … [more]

La Palma Council gets briefing on AI in local schools