A stellar speller has earned his spot on the national stage.
Jason Khan, a student at McAuliffe Middle School in the Los Alamitos Unified School District, won the 2022 Orange County Spelling Bee this past weekend.
“I feel great,” a humble and cheerful Jason said during a phone interview on March 7. “I studied… [more]

With a new districting plan required to be approved by April 17, the Los Alamitos City Council held a special meeting to stage its second public hearing in which they learned the so-termed “Apartment Row” neighborhood had become overpopulated and has to be split.
Justin Levitt, Vice President of National Demographic Corporation, the city’s consultants, explained in simplified terms what the 2020 decennial census shows about how the city’…, [more] 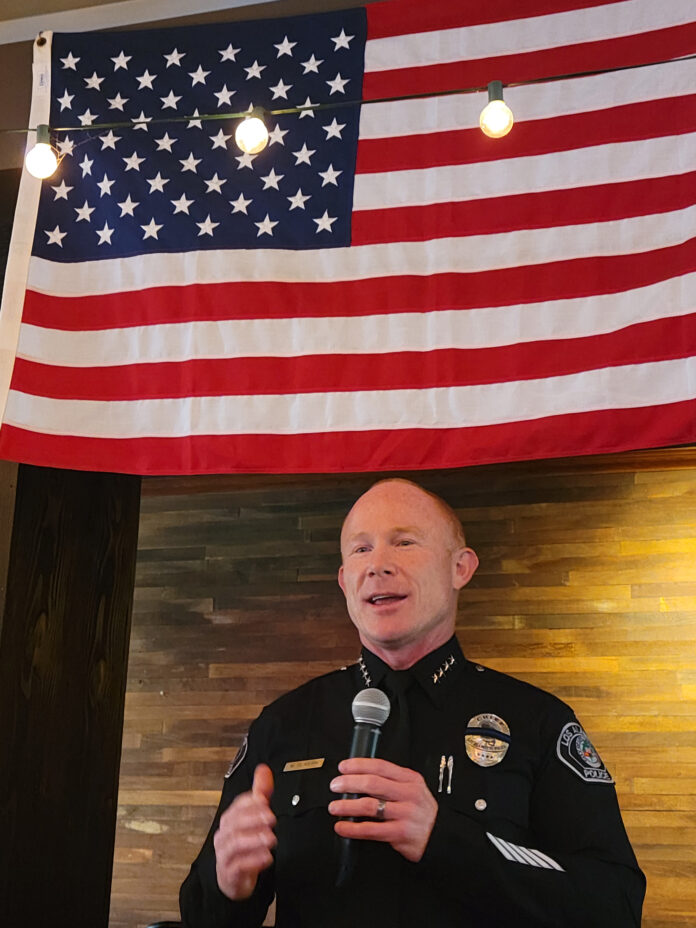 The Los Alamitos Chamber of Commerce welcomed an overflow crowd Friday as they installed new officers and heard from the city’s new police chief as the local business community generally expressed gratitude about being able to meet in person for first time since the pandemic began.
“We’re happy to have you here,” said Los Al Chamber Chairwoman Nesi Stewart, welcoming the unusually large crowd to the Chamber’s first traditional, in-person meeting since March of 2020 at Maderas Steakhouse on Katella Ave.
Before the city’s new police chief was introduced, Los Al Mayor Pro-tem Tanya Doby installed the Chamber’s new… [more] 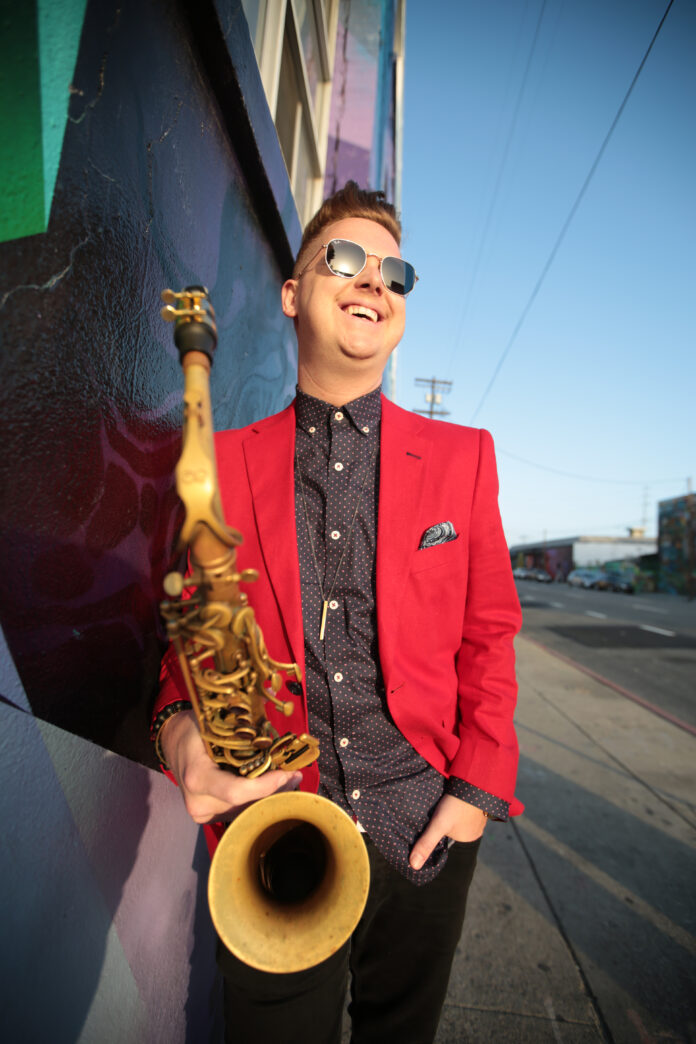 Jazz at Los Al will hold its annual fundraising concert “SPOTLIGHT” (a Class Notes Production) on Saturday, April 9 at the Los Alamitos High School Performing Arts Center under the direction of acclaimed conductor Justin Padilla, Director of Jazz and Orchestra and LAHS.
The concert begins at 7 p.m. and there is a “Meet and Greet” with the artists at 5:15 p.m., according to band boosters.
Class Notes fundraising concerts began more than forty years ago under legendary jazz instructor, Mr. Chuck Wackerman, who taught in our district for over fifty years. The Class Notes mission is to inspire young musicians through exposure to professional musicians, and this annual fundraising concert is an opportunity for our jazz students to perform on the same stage as… [more]