By David Young — Following an 18-month extensive effort by its planning commission, city staff and certified city planners, the Los Alamitos City Council has finally adopted a resolution destined to reimagine the entire city, create a “real downtown” and make the family-friendly city even more connected with natural open spaces.  On a motion by Mayor Shelley Hasselbrink and seconded by Councilmember Mark Chirco, the city council… [more] 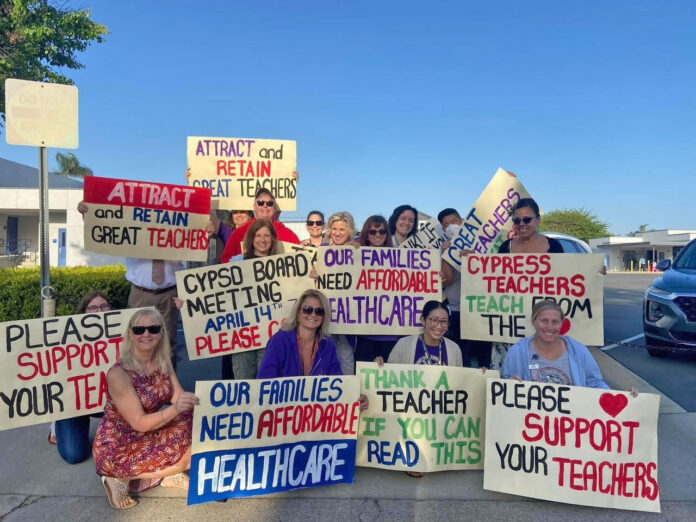 While stopping short of a formal protest or strike, teachers within the elementary school district of Cypress are visibly upset over the School District Board’s refusal to pass on a cost-of-living increase it received in state funding to teachers.
The district, meanwhile, maintains they have made a fair offer to teachers, which they say is in line with the other elementary school districts in … [more] 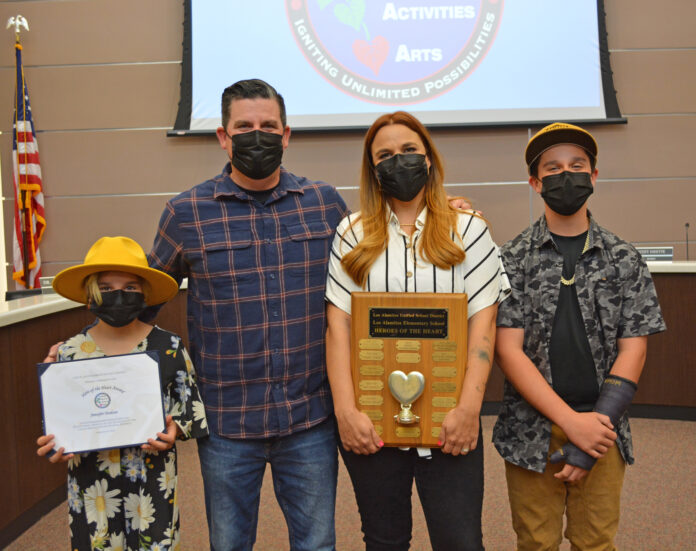 The mother of two students within the Los Alamitos Unified School District has been named the Los Al Elementary Hero of the Heart.
“She wants every student to have the best elementary school experience possible,” said Principal Gary Willems while announcing Jennifer Dodson as the school’s 2022 “Hero of the Heart.”    Willems announced Dodson during a recent LAUSD workshop and said, “she is, by far, the most deserving person of … [more]

Talk finance at the Los Al Chamber May Networking Breakfast 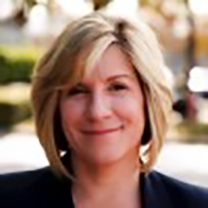 “Smart Banking for Your Business and Personal Finance,” will be the topic at the Los Alamitos Chamber’s May networking breakfast will be held Friday, May 6, from 7:30-9:00 am at Maderas Steakouse, 3642 Katella Ave, Los Alamitos.
The meeting will feature guest speakers Al Stone, Farmers & Merchants Bank, Rossmoor and
Debbie Flannagan, Financial Partners Credit Union.
The cost is $25, Pre-Paid Online for Members/Military and $30 at the door/ Non-Members

Districts and other changes needed in Cypress