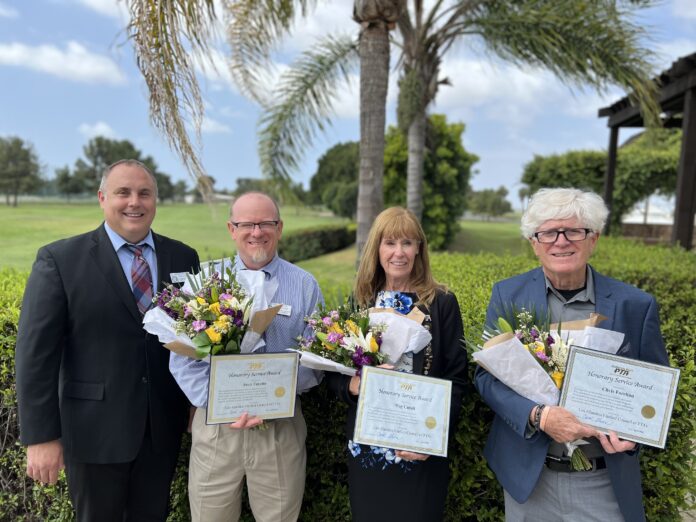 With yet another war raging a world away, local military, government, and civilian leaders gathered recently at Joint Forces Training Base on Feb. 26 to remember the sacrifices, and accomplishments of men and women made in Korea approximately 70 years ago.
While their glory will never fade, many veterans in their 90s gathered on … [more]

Elkie Schreiner named “Hero of the Heart” for McAuliffe Middle 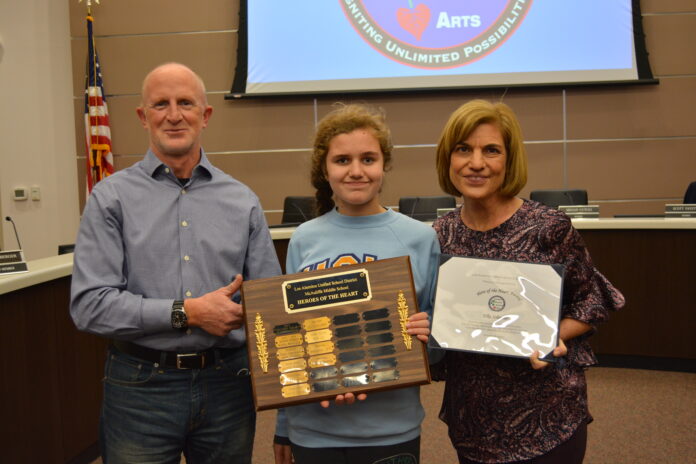 The McAuliffe Middle School “Hero of the Heart” Elkie Schreiner was called an “amazing woman” as she was honored at a recent meeting of the Los Alamitos Unified School District. The awardee said she is simply trying to pay back what the district has done for her daughter.
Ryan Weiss-Wright, Principal at McAuliffe Middle School, said Elkie Schreiner had served in many roles and capacities since … [more] 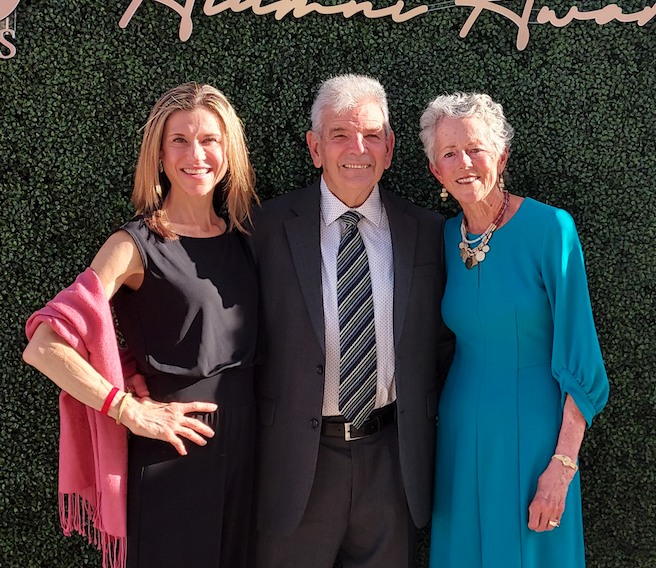 Cal State LA honored 13 distinguished alumni at its 2022 Alumni Awards Gala recently, including Grifols Biologicals LLC President Willie Zuniga, who was named Alumnus of the Year, according to a university press release.
Among the honorees was Los Alamitos City Council member Ron Bates. Generations of Diablos and Golden Eagles returned to campus for the April 8 gala, which also celebrated the university’s 75th anniversary.
In his welcome, President William A. Covino thanked… [more]

The Council member who cast the lone dissenting vote against a no-bid contract extension that raises trash rates and removed the cap on cost-of-living increases, again demanded answers on Monday, saying the company has been named in other lawsuits alleging corruption.
The Council recently voted 4-1 to grant its trash hauler, Valley Vista Services, Inc. massive rate increases, a provision that changes their existing cap on the cost-of-living increases, and awarded the company… [more]